There is a notion in the practice of law that the most important accomplishments one can achieve are most often the ones nobody hears about.  Mr. Berens subscribes to that notion.

Berens has secured many favorable results for his clients and developed a solid reputation as private counsel in military, criminal, and civil courts in the Puget Sound Region and beyond.  Berens owns and operates the Berens Law Firm (est. 2014) and serves as an Of Counsel attorney at Bailey | Onsager, P.C.  Both firms are located in Seattle, Washington.  Berens also serves as a Traditional Guardsman in the Washington Air National Guard at Camp Murray where he fulfills state and national-level responsibilities.

Berens is an active member in his community.  He and his family support a number of local educational, youth, and Veteran-oriented causes.  Berens enjoys spending most of his free time with his extraordinary wife, Whitney Berens, and their three children.  The Berens family’s favorite pastimes include running with their German Shorthaired Pointer, golfing, camping in the San Juan Islands and at Lake Chelan, visiting beaches, and downhill skiing at Crystal Mountain and beyond.

Berens’ military service and career as a Judge Advocate began in 2006 with an assignment as an Assistant Staff Judge Advocate and Trial Counsel (Prosecutor) at Grand Forks Air Force Base, North Dakota. His duty performance and reputation led to an early selection for deployment to Baghdad, Iraq, just seven months after graduating from the Judge Advocate Staff Officer Course at The Judge Advocate General’s School. Berens was quickly recognized as a top performer in the deployed environment and he was subsequently moved to the Headquarters element of the Task Force where his duties and responsibilities increased measurably. While in Iraq, Berens was selected by The Judge Advocate General to serve as the Area Defense Counsel at Grand Forks Air Force Base upon his return to the United States.

Berens served as the Area Defense Counsel for nearly two years.  During that time his exceptional reputation and duty performance as a Military Defense Attorney led to his selection by The Judge Advocate General to serve as a member of the faculty in the Military Justice Division at The Judge Advocate General’s School at Maxwell Air Force Base in Montgomery, Alabama. For the next two years, Berens served as an Instructor/Litigator (defense) where his responsibilities included teaching Military Justice and Trial Advocacy to both new and experienced Judge Advocates (JAGs) and paralegals and being detailed directly by the Chief of the Air Force Trial Defense Division to serve as a Senior Defense Counsel for some of the most serious and complex Air Force courts-martial.

Berens’ next assignment was at Joint Base Lewis-McChord near Tacoma, Washington, where Berens served as the Deputy Staff Judge Advocate. As the deputy, Berens was responsible for leading and managing a staff of eleven attorneys and nine paralegals, developing and improving the trial advocacy skills of junior attorneys, and supervising the prosecution of all courts-martial at McChord Field. Berens was also responsible for advising Squadron Commanders and Group Commanders on many different legal issues and Wing Commanders and Numbered Air Force General Officers responsible for convening courts-martial.

While serving as the Deputy Staff Judge Advocate at McChord Field, Berens was hand selected on a number of occasions by various Wing Commanders (Special Courts-Martial Convening Authorities) from other installations to serve as an Investigating Officer in Article 32, Uniform Code of Military Justice, investigations into extremely serious allegations such as attempted murder, attempted involuntary manslaughter, forcible rape, sexual assault, and more.

Berens also deployed from McChord Field to Kandahar Airfield, Afghanistan, in 2013 where he filled a North Atlantic Treaty Organization (NATO) position as the sole NATO Legal Advisor to the Commander of Kandahar Airfield (a Brigadier General in the United States Air Force) and four Deputy Commanders (senior military officers from four different countries).

Berens served as the Staff Judge Advocate at the 194th Wing at Camp Murray for nearly four years (2014 – 2018) after separating from active duty with an Honorable service characterization.  The 194th Wing is one of two Air National Guard wings in the State of Washington.  During his tenure as the Staff Judge Advocate, Berens and the Law Office Superintendent recruited an exceptional team and built a robust legal office.

Mike is an excellent Lawyer.  I was in a very bad situation, had extremely serious charges, and I hired Mike.   He was able to get the case dismissed three days before trial.  I highly recommend. 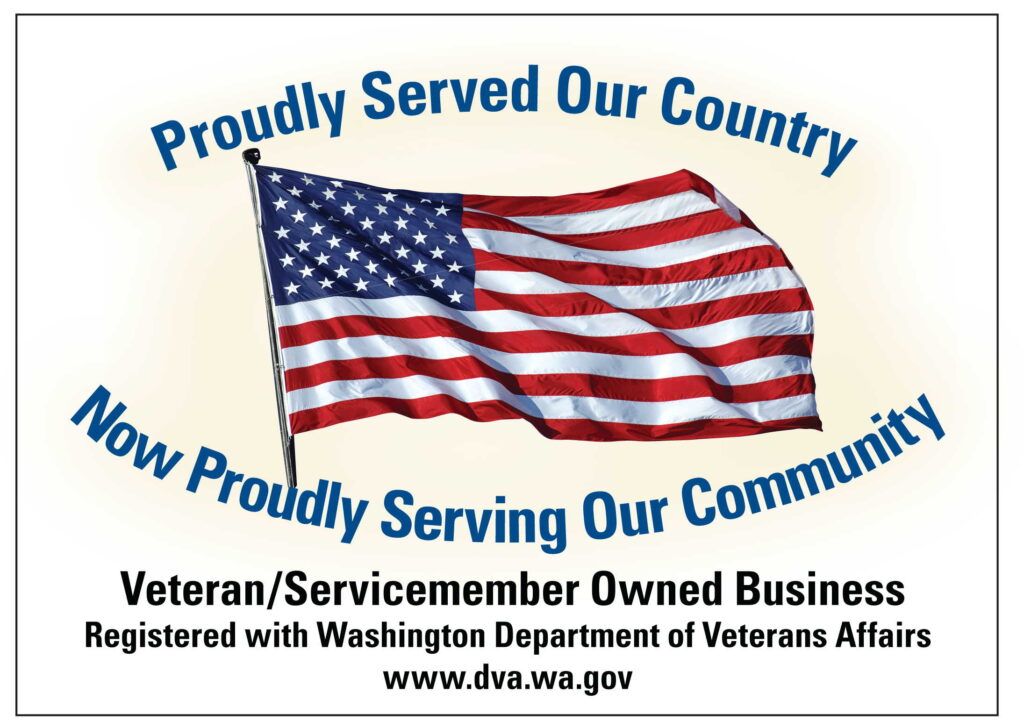